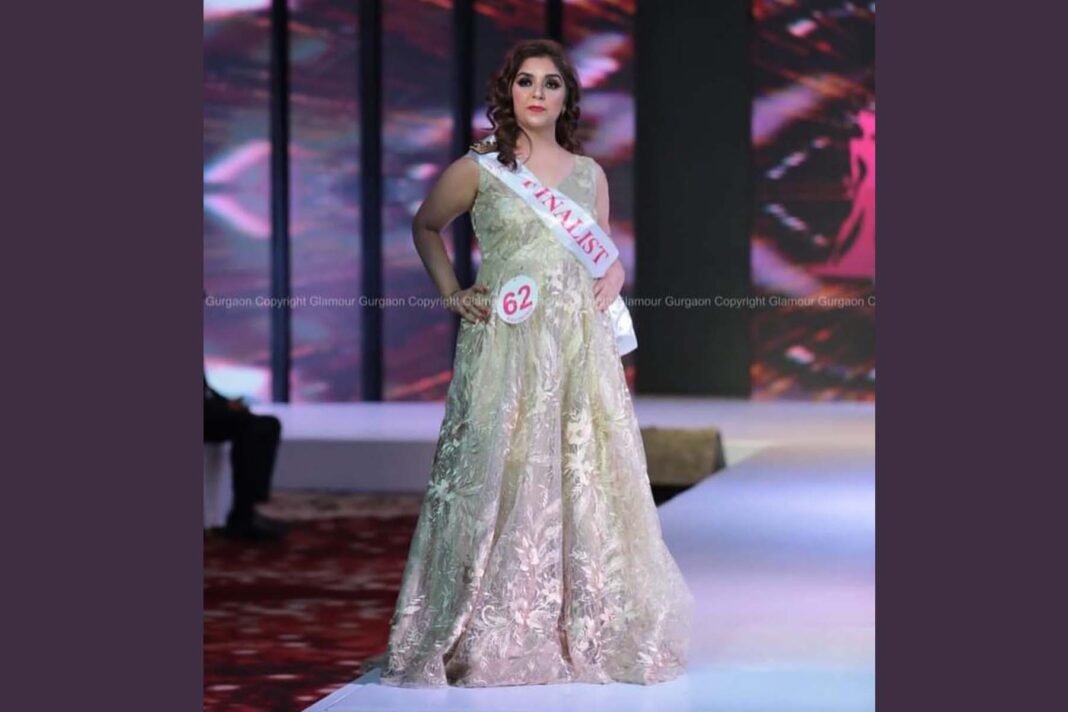 Jyotika Jha Choudhary won the title of “Timeless Beauty” with her hard work and true dedication at Mrs India Pride of Nation in Gurgaon, New Delhi. Mrs. India Pride of Nation 2021 show was organized by Abhishek and Barkha Nangia at The Leela Hotel in Gurugram. Jyotika firstly thanked both the organizers of the show, she said that they provided her with such a great platform where she along with other contestants were able to showcase their talent. At the same time, Jyotika further said that it was a little difficult for her to win this title but it wasn’t impossible, so she kept her hard work and managed to reach her destination by passing one round after the other.

In this competition, she had to go through different rounds which were talent round, introduction round etc.  After crossing all those rounds she managed to win this title.  Jyotika further told that in this whole journey she had been fully supported by her husband Hemant Choudhary, who supported and motivated her at every moment. She also added that her mother and father a retired Colonel have an important role behind her success. She said that since childhood her parents used to encourage her to fulfil all of her dreams. She also said that she was ably supported by her children and nieces.

Jyotika is a model as well as a fashion designer, now her dream is to participate in the show on a larger scale, where she can represent her country and also encourage women all around the globe.

Raising the bar for others in the travel and immigration sector, make way for Mirzadegan...

The Goenkan Grandeur now a part of The IPL 2020

SignDesk and Microsoft partner to drive the next phase of document automation, powered by Azure