Home Entertainment Urvashi Rautela taking over the internet with her killer move, Check it... 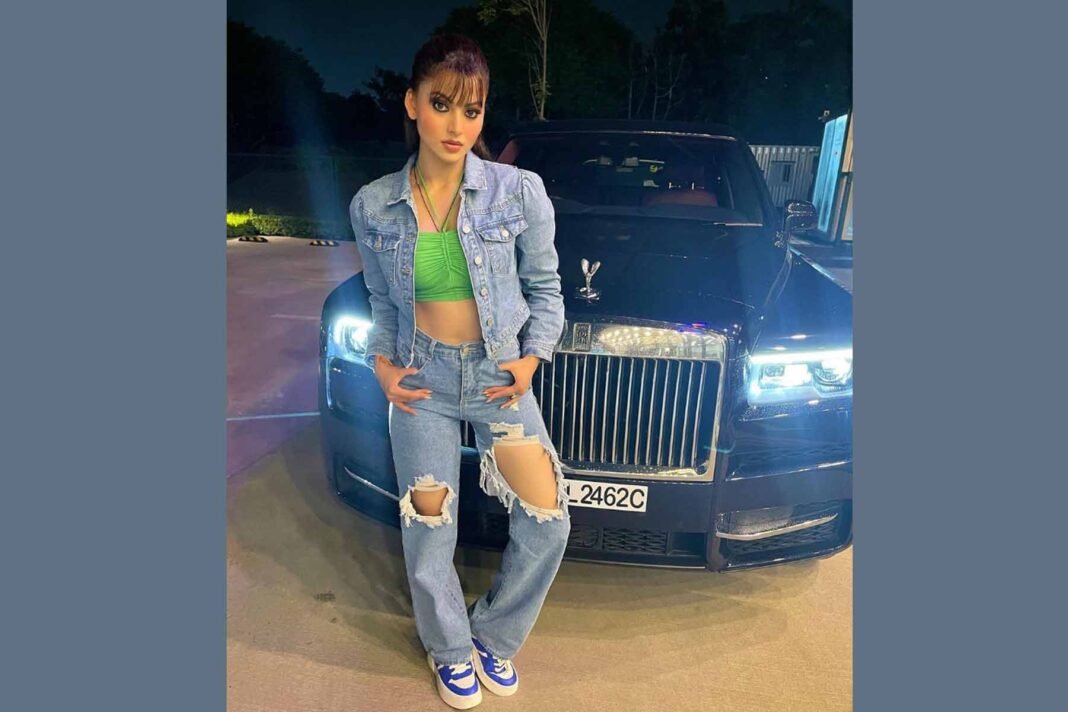 The beauty queen Urvashi Rautela is truly a talent package the actress makes sure to keep her fans updated with her day-to-day life activity. Urvashi Rautela is a complete compilation of Hard work and dedication as she is never seen idol but exploring one or the other thing. This goddess talent never forgets to surprise her audience with her breathtaking pictures and trendy content along with her workout routine.

The actress Urvashi Rautela is no doubt an internet sensation and always makes headlines for her fashion or workout-related videos. Urvashi Rautela’s recent post is taking over the internet with her killer dance routine video. Urvashi is seen showing off her effortless moves. The actress is wearing a baggy black T-Shirt and high-waisted legging, as she also puts on knee gear keeping safty in mind. Urvashi Rautela captioned the video, “Whatever you do, do it with good intentions.”

On the work front, Urvashi Rautela will be soon seen in the Jio studios web series ‘Inspector Avinash’ opposite Randeep Hooda in a lead role. The actress is going to play the lead role in a bilingual thriller “Black Rose” along with the Hindi remake of “Thiruttu Payale 2”. The actress recently got a blockbuster response for her song “Doob Gaye” opposite Guru Randhawa and “Versace Baby” opposite Mohamed Ramadan. Urvashi Rautela will be also making a Tamil debut with the 200 crores big-budget film “The Legend” opposite Saravana. The actress has also signed a three-film contract with Jio Studios and T-Series.

Researchers find reason behind dense fog and haze in Delhi

The Shotgun Wedding: Write-Side of the story by Suchandra Roychowdhury

IMT Ghaziabad graduate quits his job at Deloitte to turn his blog into a multi-million-dollar...